This Time Nagpur City Debuts as a WordCamp Host

The Orange city played host to the WordCamp Event on 24th & 25th June at Chitnavis Center. It was first time for Nagpur to have hosted the two-day WordCamp event. I assumed everyone was excited to see what the city had to offer them.

Solwin Infotech was one of the proud Author level sponsors at the Nagpur WordCamp. It was Solwin’s debut too in the sponsors league.

We checked into our place of stay a day before the event and as expected it was raining profusely. Thankfully, the rain stopped after sometime making the weather cool and pleasant. After a bit of rest, we left for the IT park and met the organizers Abhishek Deshpande, Saurabh Kulkarni, Ankit Jaiswal, Sonal Sinha and other volunteers who were busy in preparation of swag kits .

The venue for the event, Chitnavis Center was quite spacious, well equipped, well maintained and surrounded by lush green lawns.

We got some guidance from the volunteers about ‘must visit’ places in Nagpur and one of them we visited was the famous Swami Vivekananda Statue which was near to the venue. We also visited the famous “Zero Mile Stone” monument from the British era used as a point for measuring any distances.

Next day, we reported sharp at 9 am at the venue.

The first day of the event was a community gathering. The sessions that we attended were mainly technical and were running on multi-track.

We were happy to see and meet the WordCamp veterans like Rahul Bansal, Parth Pandya, Vishal Kothari, Bigul Malayi, Nagesh Pai, Vivek Jain, Chandra Patel and a few others. We also caught up with the organisors Abhishek Deshpande, Saurabh Kulkarni and Ankit Jaiswal. There were some WordPress enthusiasts we met for the first time- Damanjeet Singh, Sibtain Zaheer, Suyogya Shukla, Rohit Motwani, Hardeep Asarani and a few others.

After the end of the sessions, we attended the ‘post-event’ party organised specially for the sponsors, volunteers, organizers and speakers of the WordCamp Nagpur Event. We left at around 9.30pm from the party. We had heard from the local folks about the famous ‘Orange Barfi’ of Nagpur. So we thought of grabbing some for ourselves. We and our Ahmedabad friends picked up large packets of it for our office staff from a famous Sweets store.

On the second day too we arrived on time. The sessions were on multi-track today as well. Some interesting and insightful sessions were delivered by Rahul Bansal, Jayman Pandya, Amit Singh, Karthik Ragubathy and others.

But the one who made an impression on my mind was 13 years old Abhirup Kumar founder of ‘Iqubex.com’, who delivered a speech on “How cool is WordPress in School Syllabus?“. He was the only one who received a standing ovation from the crowd. No doubt his presentation and speech were no less than an experienced speaker. When I first saw the boy before the event began, I thought he was just like any other college going WordPress enthusiast. But my misunderstanding was cleared by rtCamp founder Rahul Bhansal. I was blown away after knowing about Abhirup. I was thrilled to know that the splendor of WordPress has reached to even school students.

"how cool is WordPress in school syllabus?" By @kumar_abhirup 13 year geek on stage at #wcnagpur pic.twitter.com/vqEu9GTkFi

The sessions for the day ended with a panel discussion on “Making Money with WordPress Website“.

I must appreciate the organisers of the WordCamp Nagpur for being thoughtful enough. They distributed beautiful umbrellas to all the attendees which was quite apt given the weather conditions in Napgur.

I can sum my experience in one line, it was orange, it was rain, it was knowledge and it was a great time. 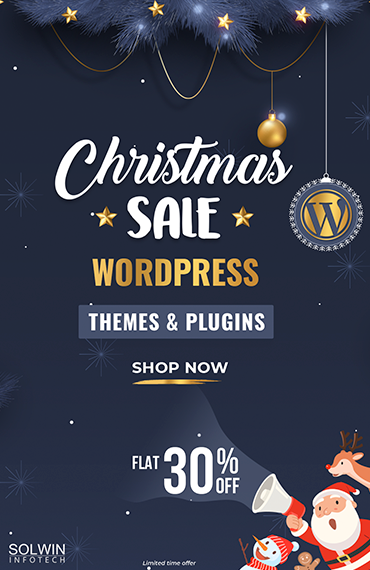