Why Use React Native? (Top 8 Reasons To Choose) 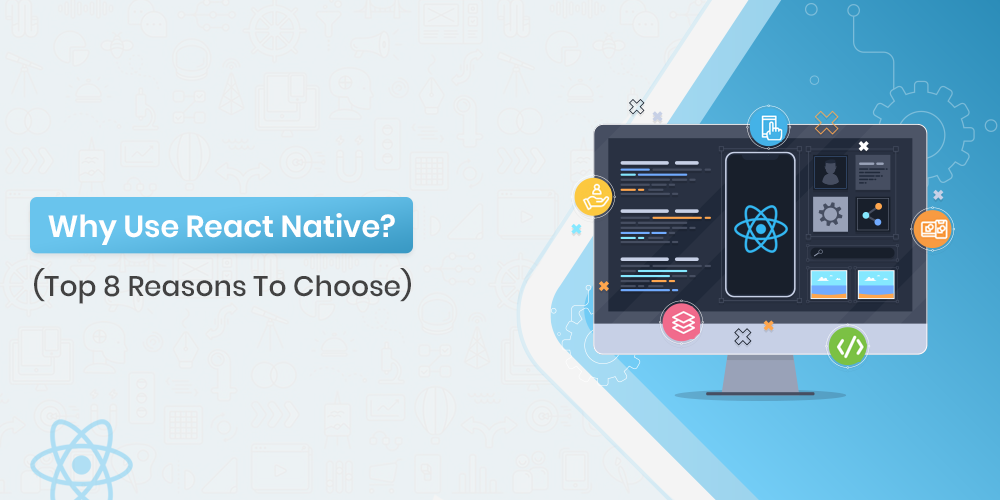 Every few years, new technology or an evolved version of the technology makes its way into the tech world and starts the game of speculation. Like any other technology, since the launch of react native developer community has tried to encapsulate all its qualities to build feature-rich native-like applications. It is an open-source technology, which is why the startups found it more useful than the existing options in the market. Then there were lots of features that contributed to the unbelievable hype it has received in the market.

But it is not the best thing about React Native; the most out-of-the-box feature of the technology is that it is a cross-platform app development tool that offers amazing features to build native-like, attractive UI of cross applications. Meaning, at the cost of one application, you get too enriching mobile app experiences. Reduced time, reduced efforts, reduced cost, what more can you ask? Apparently, a lot. It doesn’t matter if technology is great; all that matters is if it is the right fit for your project. If not, you must look out for another technology.

In this speculation, we bring you the pros and cons of React Native that would help you identify its usability in your project. So, brace up; some great revelations are coming up.

The launch of the technology showed a lot of promise, and this was because it came from a powerful name such as Facebook. It was used by Facebook itself in some of its features, and we all are familiar with the experience that Facebook renders.

Most of all, the programming language overcame all the potential challenges that stopped businesses from going for hybrid and cross-platform app development. The user experience has improved several notches after the use of the technology.

It is important to understand the development landscape of that time to understand why the technology received a great response, despite the environment being so competitive.

Before React Native, there were some technologies used for hybrid app development, the common one being HTML 5. But it has its own limitations, and there was a very small fraction of challenges that technology was unable to solve. The experience was just not rewarding.

Facebook itself, using HTML 5 at that time, launched React native in 2015. During the initial release, the companies were able to develop applications for the iOS platform, and gradually, the company extended support for React Native too.

It is a relatively new technology in the market, but you would be surprised to see how much market it has already captured. The difference in the popularity of react native and all other platforms are huge.

If we go by facts, React Native is an open-source technology with one of the biggest developer communities. It has a mobile-first approach, and this makes it stand out from all the other hybrid app technologies.

It is based on a JavaScript library and allows you to create a single JavaScript codebase for Android, Windows, and iOS platforms. One of the biggest conveniences given to JavaScript as one of the most common languages. Factually, there are more than 9.7M developers that use JavaScript.

Cross-platform app development has increased massively. It touched the mark of $80.45 Billion in the year 2020. There are various reports that show that cross-platform apps have become the first choice of many developers and startups for mobile app development. It helps reduce the development time and cost significantly, and that makes it an obvious choice.

If you are new to the technology domain, here are a few things that would help you understand the dynamics of the cross-platform market.

Cross-platform apps are products that are built to run on multiple operating systems. They use a single codebase and share it across various platforms. There are some concerns with regard to the user experience of the cross applications. If an app is too complex, it is going to be very difficult to develop an app on cross-platform technologies.

Although the technology was built for iOS originally, Facebook has some amazing stuff for the Android platform too. As it is an open-source technology, the framework always has something new and fresh to offer. Like now, it is easy to embed native code to offer native-like authenticity.

JavaScript also makes it easy for developers to learn the technology. It is a very easy-to-code language, and thus the project complexity reduces indefinitely. Moreover, the core issues that are solved by the technology include reduction in the iteration time, imperative programming, and differences in the codebase.

Why use React native? 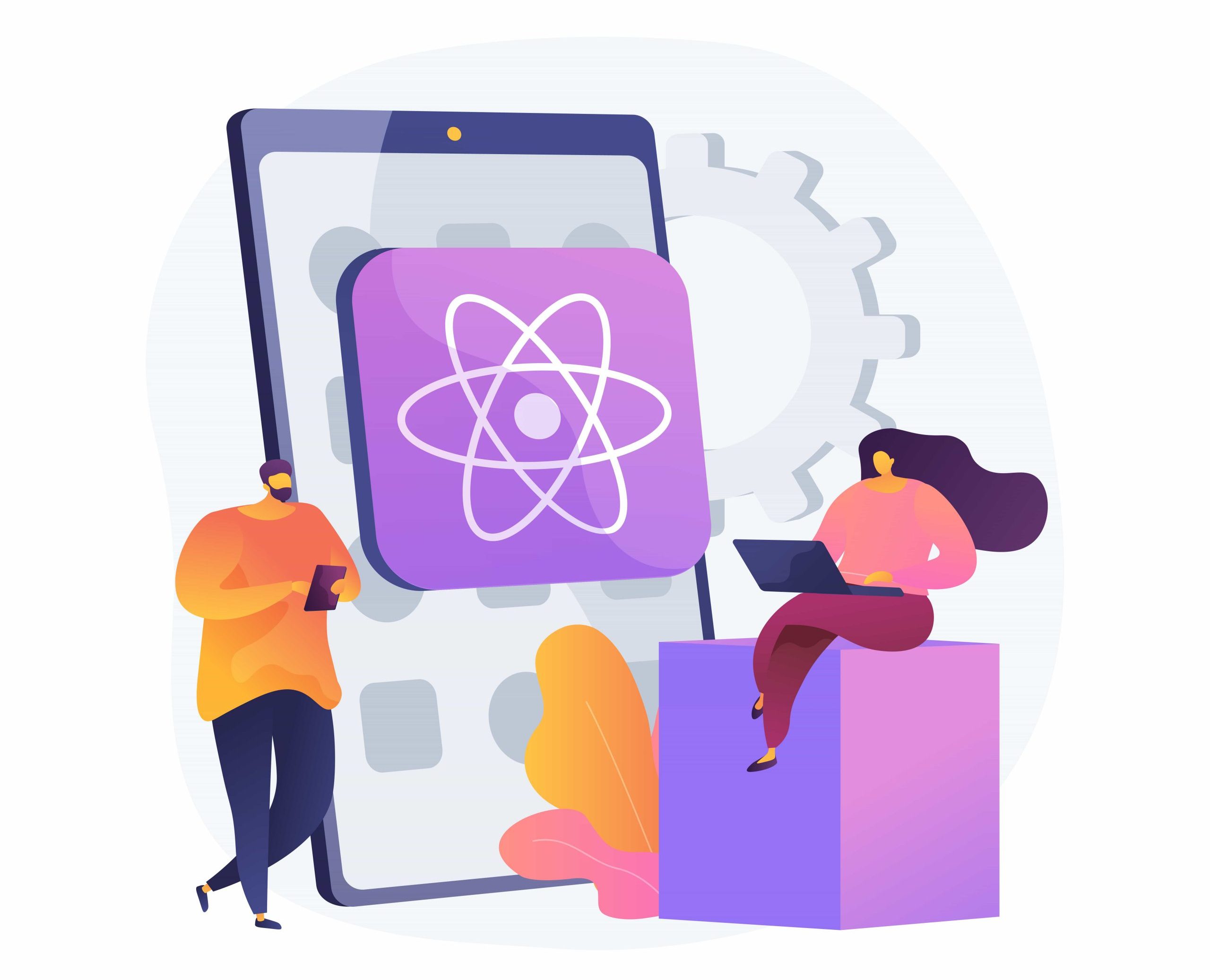 Staying within a budget and having a very tight budget for the development of an app for various platforms is a constant challenge. Also, the cost of development is not the only investment you have to think about. Maintenance, upgrades, etc., make it more difficult. If you want to develop an application for Android and iOS both, you can choose to hire react native developers as they use single development technology for building two apps.

The world has become extremely competitive, and you have to be out there in the market before anyone else. Simply put, the success of the app depends on the time to market. The total time spent on the development of the product to move from conception to the market launch.
If you are planning to enter the market faster, you must go for a cross-platform app development platform. This would allow you to build the app fast and also capture a wider user base.

The cost of maintaining an app-based business is essential. If you have plans to upgrade the application after the launch of the first version, consider the budget you have to have to develop them for multiple platforms. But with React Native, you can certainly reduce the development cost and make it very easy for you to manage the frequent updates. Consider the benefits of the cross-platform application.

The extensive use of javascript helps you to push the update directly to the user’s phone and not via the app update cycle. Users can enjoy the updated version, and the complete procedure is highly streamlined and simple. Microsoft live update service CodePush SDK is integrated with the React native app to push notifications to the app.

React Native allows you to develop applications using JavaScript based on the declaration programming models resulting in cleaner, easy and simple code. The framework builds a highly responsive and fluid mobile UI, owning asynchronous JavaScript interactions with the native environment. This helps in reducing the app load time and improved app performance.

The major reason why React Native is used by developers across the world is because of the code reusability. Any leading platform can write the React native code to build applications. Android, Windows, iOS, etc. You don’t need different languages and environments to build the app. You just need to know javascript.

Since performance is everything, the one thing that you would not miss out on would be the superiority of React Native in rendering speed and performance. Reduction in the app load time is a big challenge.

The issue is easy to resolve with React time, and the focus is on improving the memory efficiency, list-view scrolling performance, app startup time, and UI responsive menu to help reduce the app load time.

React Native helps you in enhancing the mobile app developer’s experience. The major prerequisite of it is to reduce the time of saving the file and viewing the changes. The frameworks also successfully achieve the goals with Hot Reload, and features that make it easy for building modern UI of the applications.

React Native is one of the most regarding technologies of our times for cross-platform app development. You can build apps that feel and function similarly to native applications. They are high-performing apps and offer a better and unique experience over multiple platforms.

It is an efficient technology and works amazingly well for developers that look forward to making smooth, modular UIs for various applications. Using it, you can improve the capabilities of your cross-platform application. It is cost-effective, feature-rich, and a futuristic solution. If you are looking forward to developing a cross-app, you can choose to go for React Native. 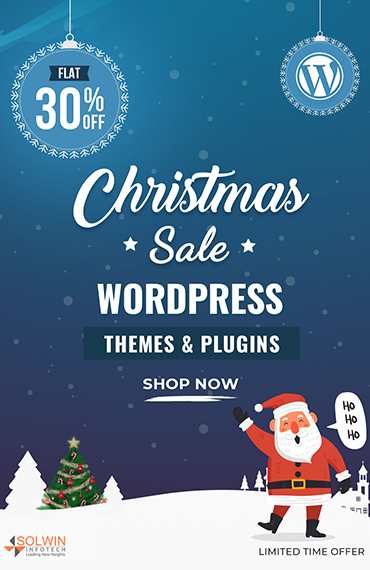 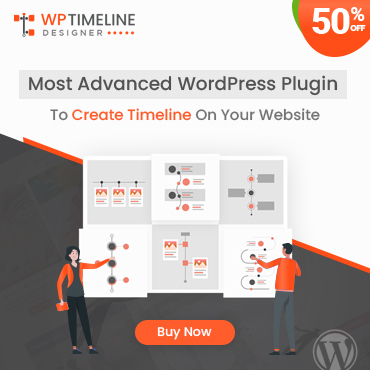