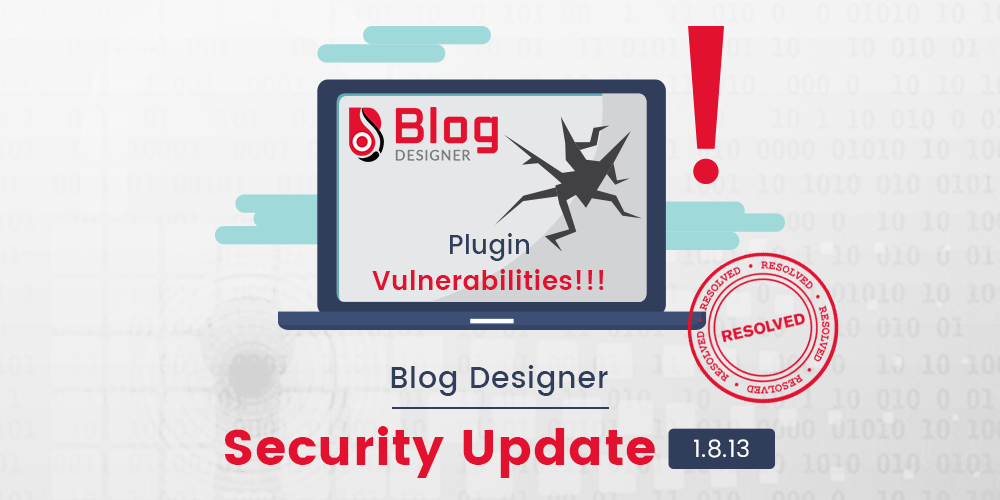 We regret to inform you that there was some security vulnerability has been discovered in our popular WordPress plugin Blog Designer that could allow for remote code execution.

Don’t Panic, the issue has been resolved now!

If your site has been affected with any malicious code or not you must update the Blog Designer plugin at first and follow the steps given below in this article. This article has been written by our plugin development team.

If you suspect you have been hacked, first make sure that you HAVE actually been hacked. We in some cases get terrified site executives reaching us supposing they’ve been hacked when their site is simply getting out of hand or they are seeing nasty remarks and can’t differentiate among that and a hack.

A closer look at what exactly happened

There was a security issue occurred in an older version of Blog Designer plugin upto 1.8.11. Due to this vulnerability issue, some sites got hacked. That was bad news for the infected site indeed.

What to do if my site is infected?

Do not worry if your site gets hacked due to Blog Designer plugin. Just follow the steps given below to overcome the issue.

If you are using an older version of Blog Designer plugin upto 1.8.11, then please update it as soon as possible with the latest version of plugin 1.8.13.

Step 2 – Check for malicious code if any and Remove it

Go to Blog Designer settings panel. In general settings, there is a Custom CSS field from where attackers can hack your website.

So after updating the plugin, you need to check the Custom CSS field in Blog Designer settings page. If you found any malicious code except CSS, just remove it and click on save settings. 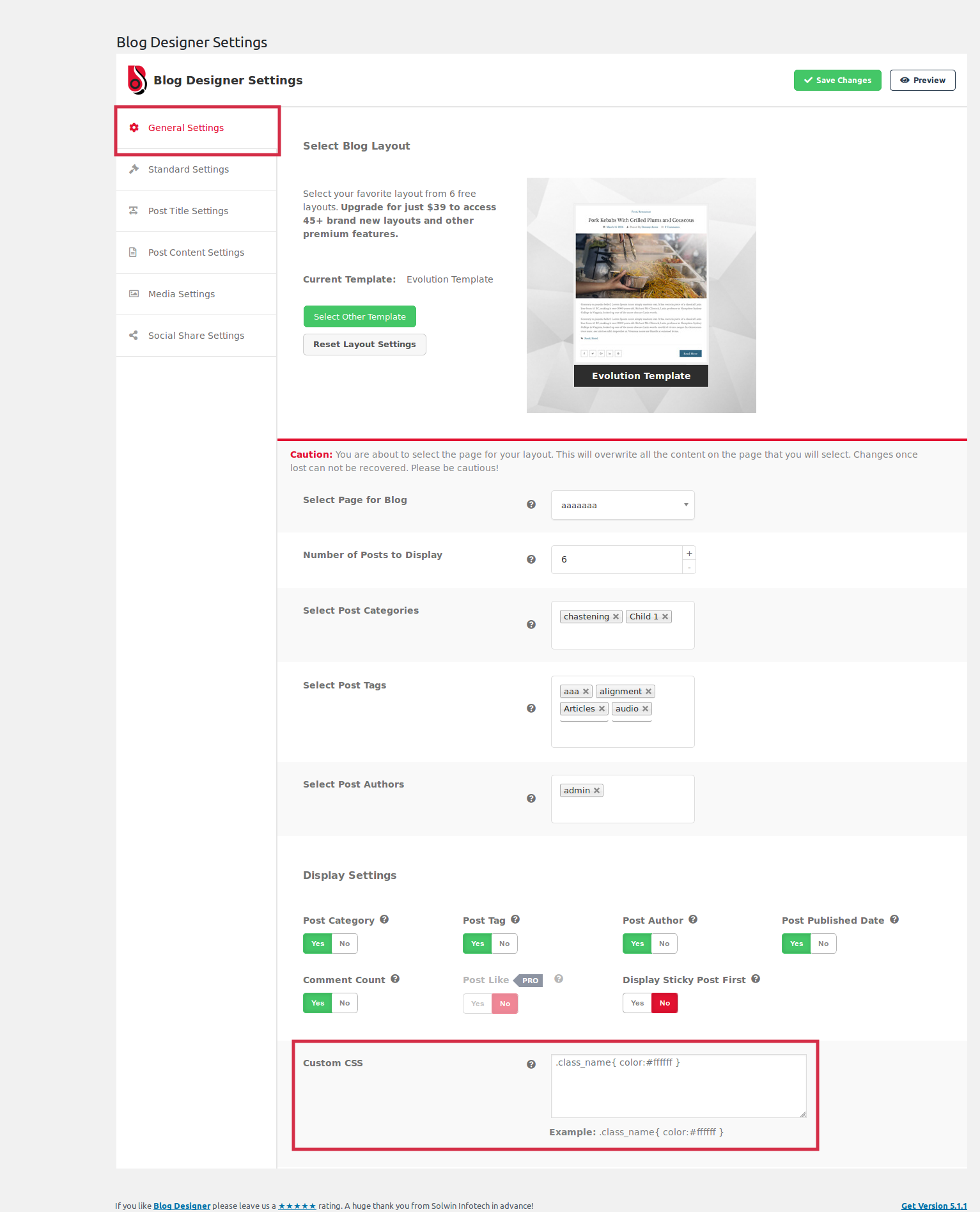 How to check if it is malicious code?

2.1) Below is the example of correct custom css code.

2.2) Below is the example of malicious code.

By installing this plugin update and following above steps, you will have secure website.

Khushbu works at Solwin Infotech as a Sr. WordPress Developer. She has been working in Solwin since 2012 and helped company to grow high and become a global leader in IT industry. She delivers out of the box ideas in product development and site maintenance. 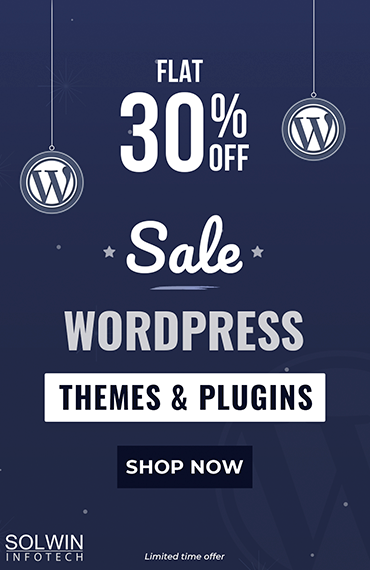