Chanakya was an Indian teacher, philosopher and royal advisor. Originally a professor of economics and political science at the ancient Takshashila University, Chanakya managed the first Maurya emperor Chandragupta's rise to power at a young age.

Chanakya is traditionally identified as Kautilya or Vishnu Gupta, who authored the ancient Indian political treatise called Arthaśāstra. As such, he is considered as the pioneer of the field of economics and political science in India, and his work is thought of as an important precursor to Classical Economics. Chanakya is often called the "Indian Machiavelli", although his works predate Machiavelli's by about 1,800 years. His works were lost near the end of the Gupta dynasty and not rediscovered until 1915.

This application is meant only to show out the power of the thoughts, How a man can change his life by changing his thoughts. Here is the Android app with quality quotes from the great guru "Chanakya" in the form of "Chanakya Niti from A to Z". This application is a great source of inspiration for all the peoples around the world.

key highlights of the app:

- About Chanakya
- Adhayay
- Chanakya Quotes
- Add to favorite.
- Quotes available in Hindi & English.
- Supported for all Android Phones and Tablets.

So, get ready to inspire and put your life to new level with such a great motivational app. 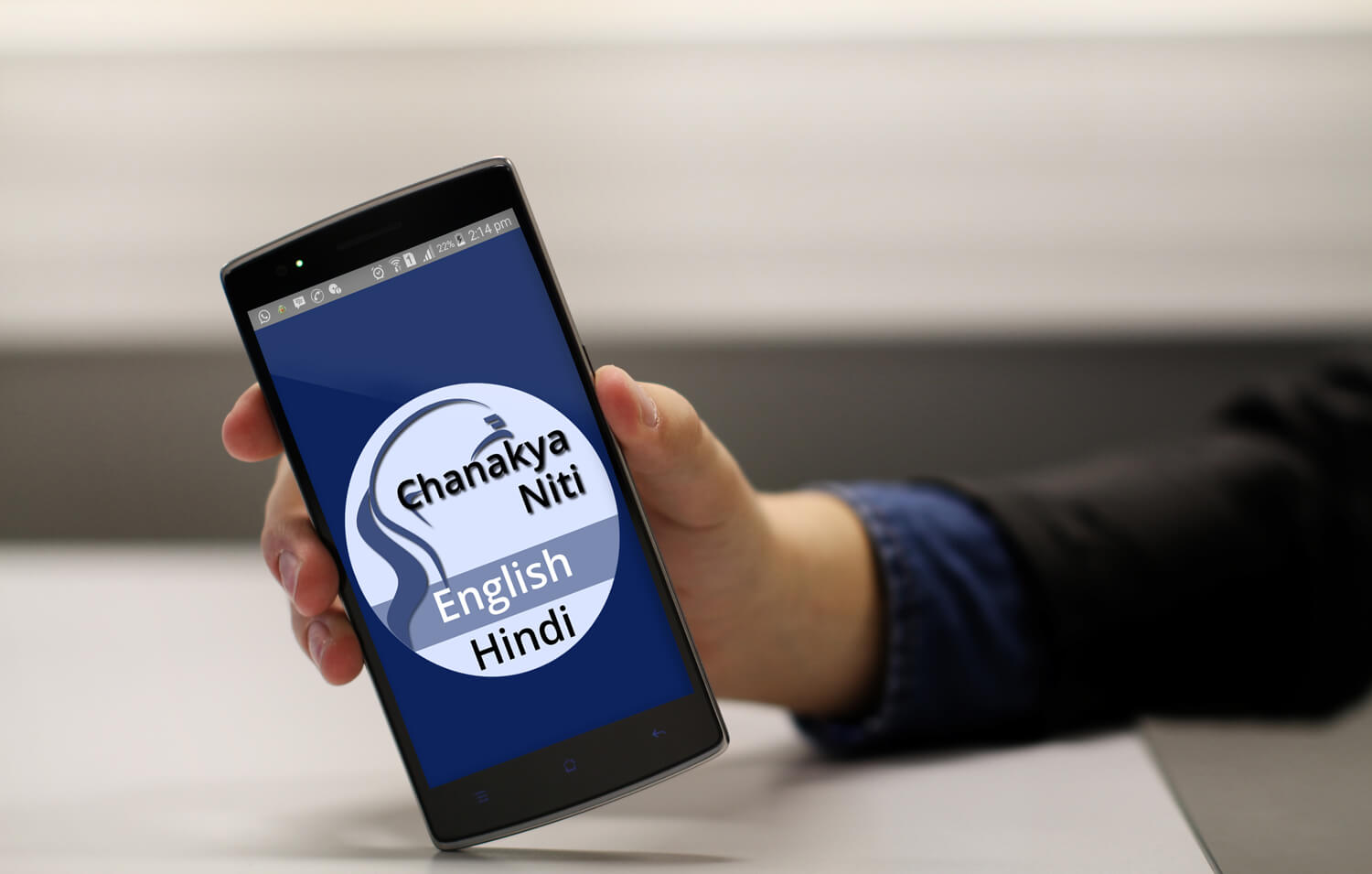 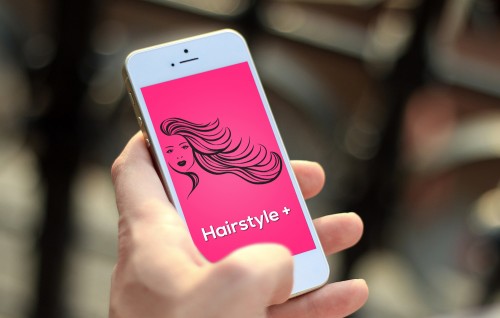 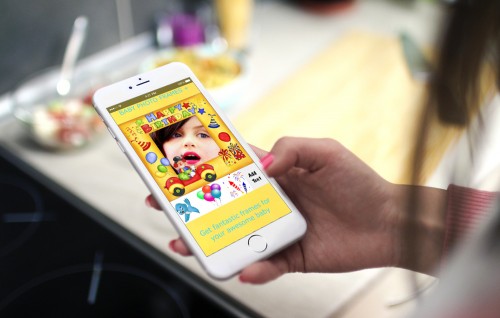 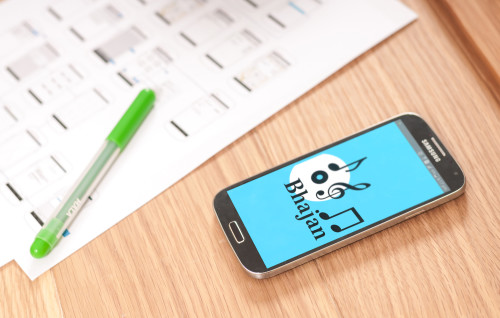 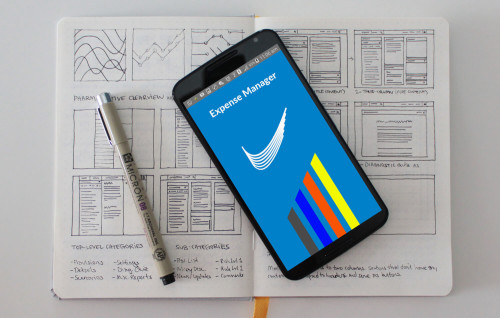 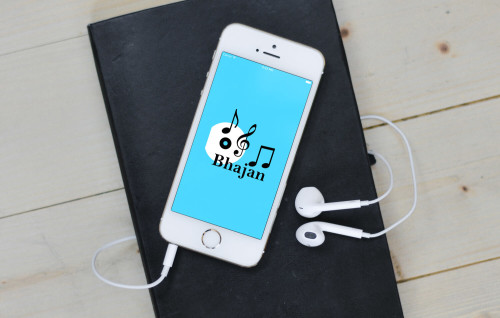 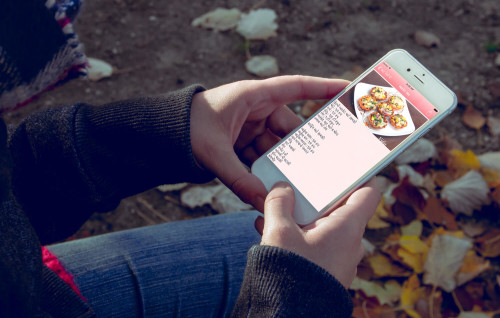 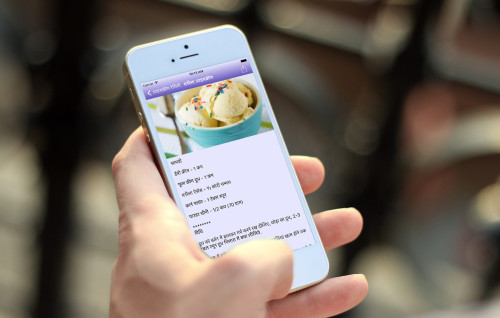 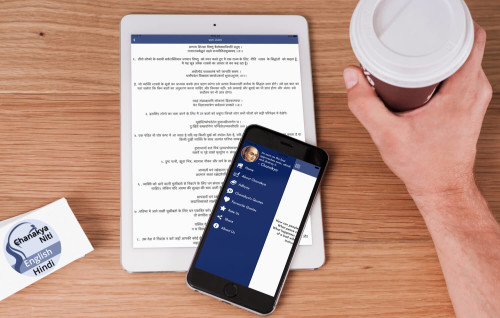 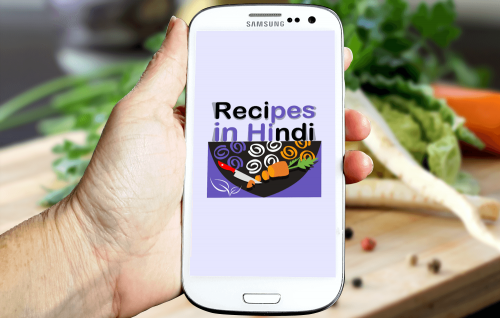 Mobile Apps
This website uses cookies to analyze traffic and personalize your experience. Information about your use of this site is shared with social media, advertising, and analytics partners for that purpose. If you continue to use this website you are consenting to the use of these cookies. Check our Privacy Policy for more detail.
Got It
Due to high download request and stop spamming we request you to please register and enjoy all free themes, plugins and extensions with out hassels.